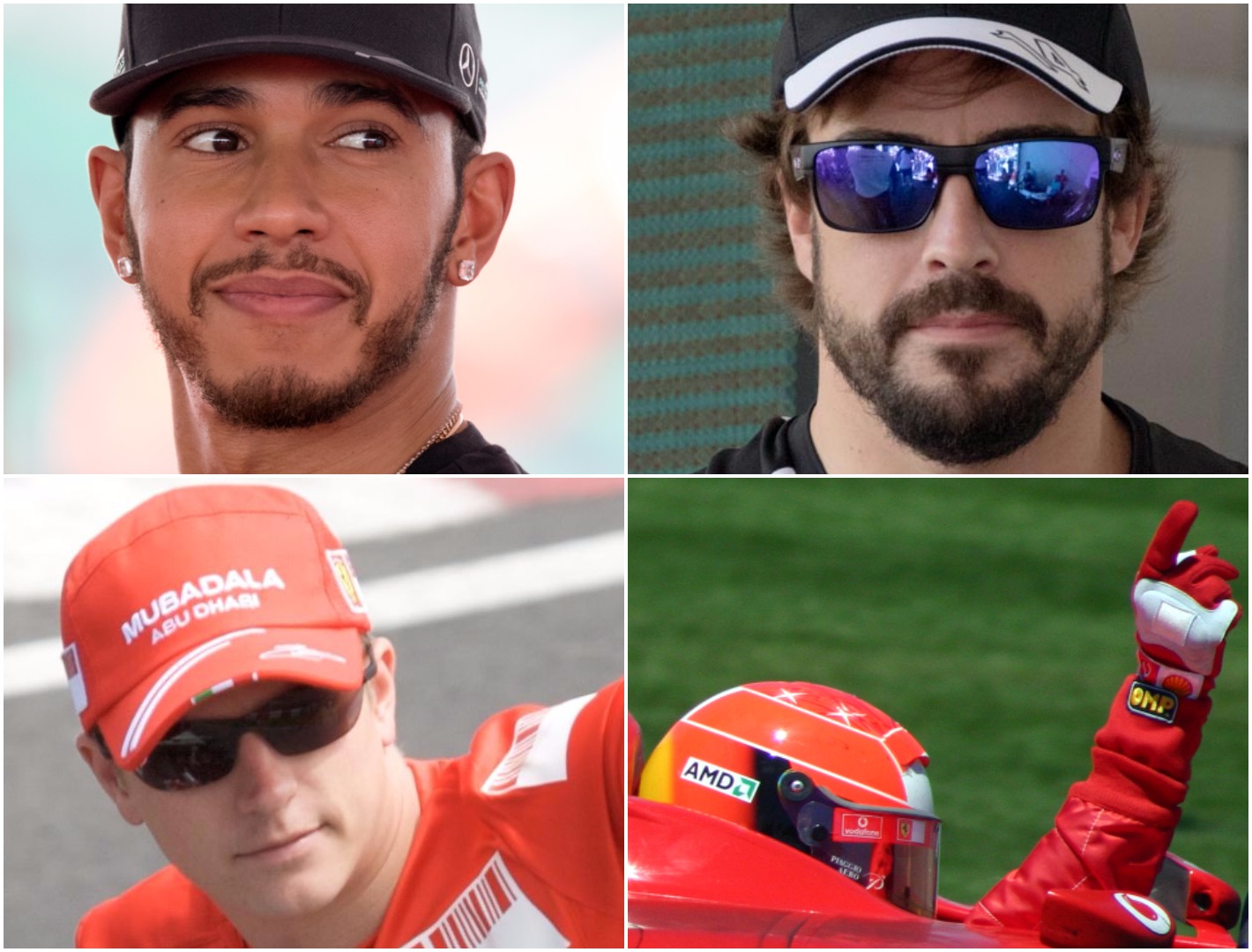 A great driver’s best days are usually behind them after 200 Grands Prix. Few make it that far – Lewis Hamilton became only the 17th driver to reach the milestone in last week’s Belgian Grand Prix. Those that do are often quickly picked off, either by the Fates or by old Father Time.

Hamilton clearly still has big plans in F1 though. The three-time champion spoke recently of his desire to stay with Mercedes beyond the expiration of his current contract in 2018. In acknowledging the renewal of title rival Sebastian Vettel’s contract at Ferrari, Hamilton said:

It’s good for Sebastian that he’s signed there. I think all things happen for a reason, and in the kind of plan that I have coming up, my five years, whatever it is, six years that I have left in the sport, that piece of the puzzle is now in place, so it makes my decision moving forward a lot easier.

Five or six more years of 20-round seasons would put Hamilton on the cusp of becoming the most experienced driver in F1 history. But how rough a ride can he expect in his post-200-race career?

History says it gets harder

Only eight drivers in Formula One history have entered more than 50 races after reaching their 200th. Six of them – Rubens Barrichello, Jenson Button, Michael Schumacher, Fernando Alonso, Kimi Raikkonen and Felipe Massa – have all tailed off badly in their post-200 careers. The other two – Riccardo Patrese and Jarno Trulli (who incidentally notched the fewest races of all eight drivers) – managed to hold the line somewhat.

Patrese and Trulli are not the best precedent for Hamilton, though. They were capable drivers who found some decent machinery late in their careers. In the ‘200 club’, Hamilton has a great deal more in common with Schumacher, Alonso and Raikkonen – modern greats of the sport. And their precedent does not bode well for the Briton.

Alonso and Raikkonen  – both still racing and the latter in the second-best car in the field – can count just two wins and one pole position between them in a combined 150 entries after the pair of them each passed the 200-race mark.

Do not go gentle…

It isn’t necessarily all about the number of races. A certain amount of weariness is to be expected for any driver who has endured the churn of more than 200 race weekends, and the decade-plus of competition that goes with it. But Nigel Mansell won the title in 1992 at the age of 39; Alain Prost, at 38, likewise a year later; Ayrton Senna, after much agitation, finally got himself a seat in a championship-winning Williams car at the age of 34.

Michael Schumacher even felt hunger enough to come out of retirement at the age of 41 – though he could no longer muster his old, supreme performance level. And look at the current desperate manoeuvring of Fernando Alonso, 36, to put himself in a car that will give him even a whiff of that long-lost third world title.

The key is allying a great driver’s experience to a great car. Thus the old hands can circumvent the raw speed and reactions of the young guns.

Here is where Alonso has fallen down; his poor fortune and lack of foresight have contributed to an 11-season run without a title, despite having moved teams four times in that period.

Hamilton is now 32 and, like so many previous champions, is not a good loser. He has demonstrated his many and varied interests beyond F1 and you can see him packing it in early if he is denied a good car (à la Alonso). But while there are records that he can realistically chase – and put out of sight – Hamilton is not the sort to quit.

In Belgium, Hamilton equalled Michael Schumacher’s all-time pole position record. The Briton remains 33 race wins adrift of the German’s all-time record of 91, having so far achieved an almost identical win rate. Though Hamilton is favourite to win the title in 2017, three more would have to follow in order to match Schumacher’s tally of seven.

It’s doable – certainly, in this Mercedes it’s doable – but Hamilton would have to fight off the Fates and Father Time like no driver has before; Schumacher only won 16 races and one world title once he was past his 200th entry, after all.