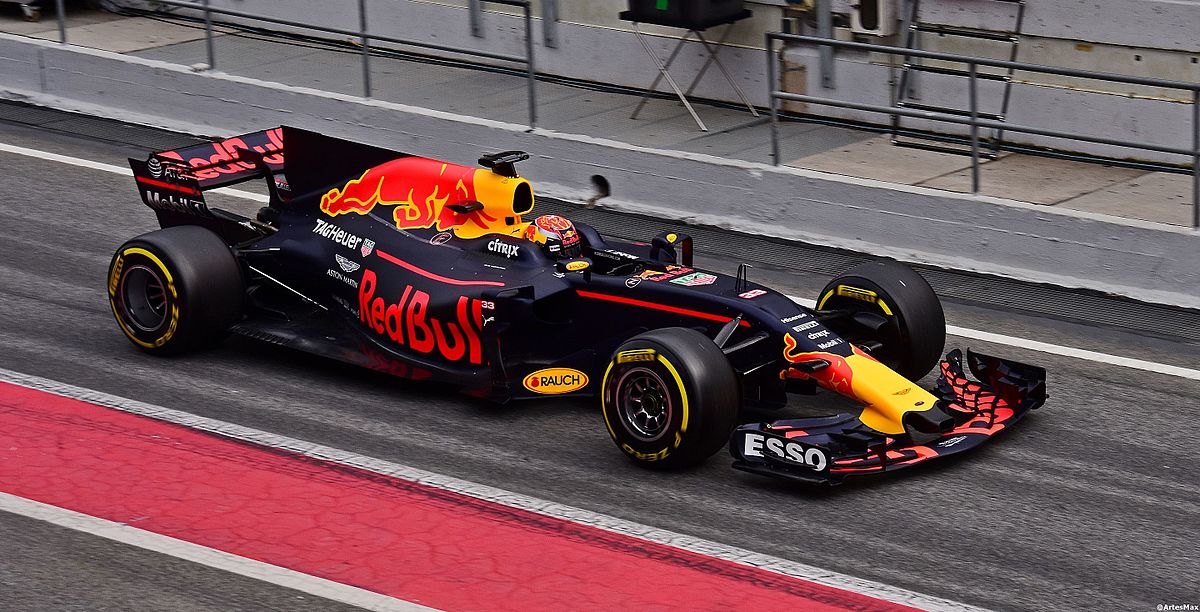 If the teenage Max Verstappen made a showy entry to the F1 big leagues with a victory in his first-ever race for Red Bull last year, he perhaps did more to refine his reputation later in 2016, in the rain in Brazil.

That drive to 3rd dispelled many people’s lingering doubts that we were watching a future world champion at work, but since that day – in a season that will see Verstappen turn 20 – the Dutchman has barely had a chance to emulate his own impressive feats.

In the opening nine races of 2017, his third season in Formula One, Verstappen has been the only driver to register more retirements than race finishes (five retirements, four finishes).

OK – technically Fernando Alonso didn’t ‘finish’ in either Bahrain or Canada, but his retirements came late enough to make him a classified finisher both times (so that’s four [six] retirements and four [two] finishes, depending how you look at it – I’m calling his ‘DNS’ [‘Did Not Start’] from Russia a retirement too, and remember: he skipped Monaco).

The last five rounds have been particularly gruelling for the Red Bull prodigy.

Red Bull’s problems have not been restricted to the Dutchman. Teammate Daniel Ricciardo has suffered too, though he tends to feel the pain of unreliability more often in qualifying than the race.

Indeed, Verstappen has outqualified Ricciardo five to four in the first nine rounds of the championship, but has a solitary podium to Ricciardo’s five. And while the Australian has netted a win already in 2017 – his fifth for Red Bull in four seasons – Verstappen is yet to add to his one from Spain last year.

With reliability remaining an issue, the addition of two first-corner crashes in the last few races have seen Red Bull drop to 10th and bottom of the rankings for race mileage in this year’s championship. No team, not even McLaren, has covered less ground on a Sunday.

While Verstappen must take a good share of the blame for his collision with Kimi Raikkonen in Spain, there was little he could do most recently in Austria. Daniil Kvyat – the man who made way for Verstappen midway through 2016 – ploughed into Verstappen and Alonso at the first turn.

Predictably, Kvyat could continue (and was penalised for his antics), but the two unluckiest men on the grid this year were both out of the race.

Where the McLaren is at least allowing Alonso a chance to wrestle in the midfield for much of the race, before failing later on, the Red Bull has a habit of giving up early.

In Bahrain, Canada and Azerbaijan we saw Verstappen touring with no more than a dozen laps completed. At all three races he was among the leading bunch when his car gave way.

If we attempt to correlate the drivers’ points against their aggregate completed race distance, we can see both Red Bulls above the trendline – Verstappen in particular achieving much more with his limited running than the majority of the field.

Is there any hope?

Red Bull have certainly got less ground to cover than McLaren, in terms of making their car competitive at the top of the order again. That much was clear in Azerbaijan, where Ricciardo was able to turn the misfortunes of others into a race win while Alonso languished in 9th.

“It was a race that in normal circumstances we should have won,” Alonso said after the race. “It’s one of those days when you win places by elimination for free, but then it’s a shame we can’t keep it because of our current deficiencies.”

Red Bull can be glad that their package is not so starkly lacklustre as that of McLaren-Honda, and that they have a pair of apt drivers able to make the most of any whiff of opportunity.

The team is powered by Renault engines, re-badged as ‘Tag Heuer’. Though the French manufacturer said it was favouring reliability over performance in its mid-season development, Red Bull were bemused when upgrades slated for Canada were pushed back to Azerbaijan.

Team and engine supplier have endured a stormy relationship since the beginning of F1’s hybrid-turbo era in 2014, prior to which Red Bull had won four consecutive constructors’ championships. Since 2014 Red Bull have won only five of 68 races, having won 41 of the previous 77 from the start of 2010.

After three years of utter, unassailed Mercedes dominance, it seems miraculous even that Ferrari have been able to challenge them in 2017. But as the season progresses and the Silver Arrows seem increasingly comfortable with the sport’s new rules, a return to form for old champions Red Bull – with two exciting drivers behind the wheel – would be more than welcome. Don’t count on it, though.