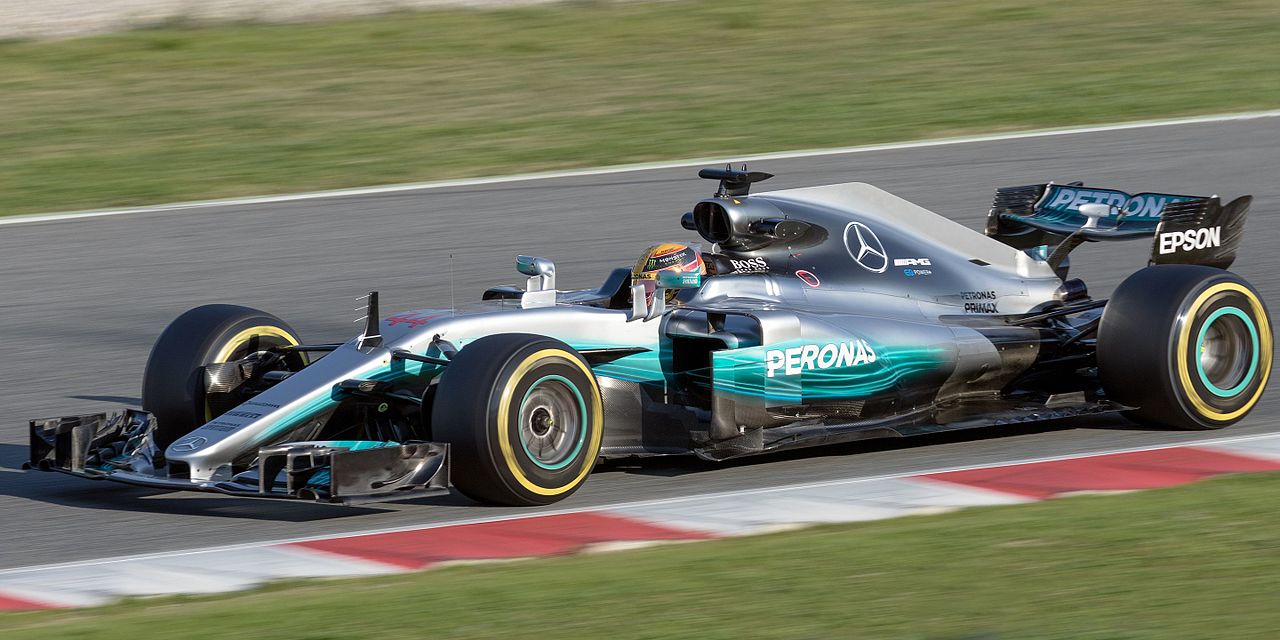 The best lap time in qualifying can only ever get you just the one pole position. But some pole laps are greater than others.

Formula One history is littered with where-did-that-come-from moments in qualifying, as one driver posts a seemingly impossible, unreachable target – lap times that daunt the most boisterous rookies and make the most battle-hardened veterans think about packing it in.

Those yarns are for another time, however. Here we look at who has made the most impressive effort so far in 2017.

If we put the gap from the polesitter to the 2nd-placed man as a percentage of the pole lap, then the short laps of Monte Carlo, Montreal and Spielberg are comparable with the longer circuits at Baku, Shanghai and Sochi.

In terms of what we have to choose from, Lewis Hamilton has accounted for five of the nine pole laps so far this term. Two more have come courtesy of Valtteri Bottas, and one each from the Ferrari pair of Sebastian Vettel and Kimi Raikkonen.

The results hardly come as a great shock. Hamilton is a man with 66 career pole positions and counting at this point. Time and again he has shown himself able to assemble a hot lap in qualifying that is beyond the abilities of most others on the grid. That ability is in evidence, still, in 2017.

Not only was Hamilton’s Canadian Grand Prix pole lap of 1m 11.459s a chunky 0.46 per cent quicker than anyone else could manage that session, it constituted a margin of superiority that nobody (except he himself) has been able to replicate.

Hamilton’s margin was a similar 0.43 per cent two weeks after Canada, in Azerbaijan. At the first two races of the season, the three-time champion had 0.33 per cent and 0.2 per cent in hand respectively.

Bottas, Vettel and Raikkonen have all cut it much finer with their own pole laps. None of them have managed to take top spot by more than 0.07 percent.

Of course, everyone will have their share of woes throughout the course of the season. But it’s worth pointing out that of the four races Hamilton hasn’t taken pole in 2017, one was Austria where an incoming grid penalty prompted a switch to harder [slower] tyres. Another was Monaco, where a set-up debacle compounded Mercedes’ lack of pace on high-downforce circuits to put Hamilton 14th.

The size of the margin isn’t the sole factor in deciding which was the ‘best’ pole lap of the season – everyone will have their favourites for all sorts of reasons. But clearly Hamilton, on his day, in his Mercedes, is capable of putting pole position completely out of reach.