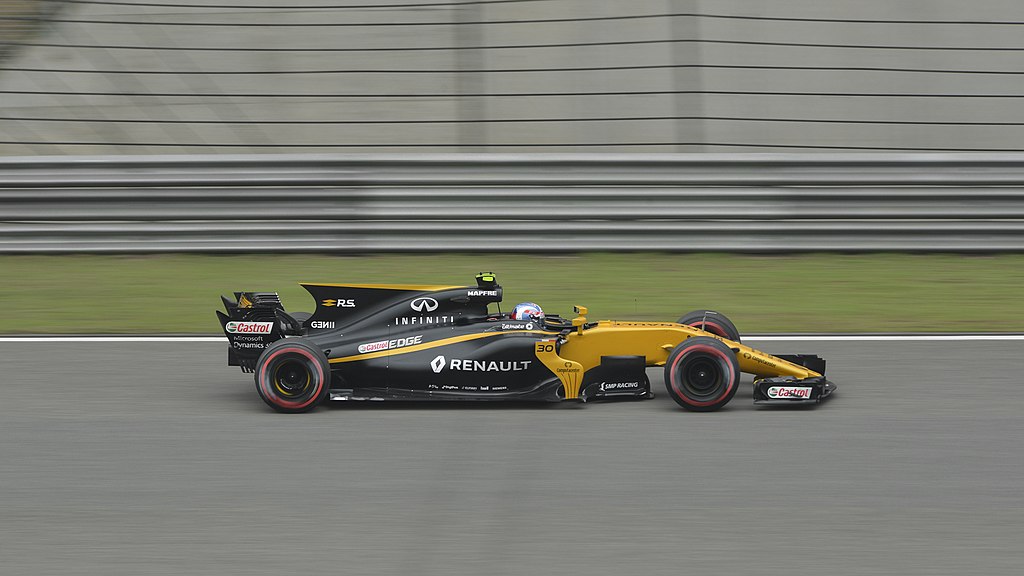 It’s been a few Grands Prix since we updated the old Palmer Index, but a few new narratives began to emerge even before F1’s summer break.

Comparing teammates is a devilishly tricky game, so it’s best we keep using multiple metrics to get a fuller view of the competition.

Previously calculating the Palmer Index as a cumulative percentage difference between teammates in qualifying sessions throughout the season, I have decided to move to an average percentage deficit instead. This is a small change, but hopefully accounts a bit better for those regular drivers who miss the odd race here or there.

There have been 13 rounds contested so far in 2017, but Pascal Wehrlein and Marcus Ericsson have only gone head to head at Sauber on 11 occasions. Likewise, McLaren‘s regular line-up of Fernando Alonso and Stoffel Vandoorne was disrupted in Monaco by the former’s Indy 500 participation. At Williams, Felipe Massa missed the Hungarian Grand Prix through illness.

The change to using an average figure also allows for the inclusion of highest and lowest qualifying deficits on the same graph (below), to give an idea of the volatility of the drivers’ performances.

No system is perfect, and so it is that Daniel Ricciardo‘s lap time in the rain-drenched Q1 at Silverstone two months ago has counted heavily against him here.

The Australian’s engine failed before he could set a faster time on the drying track, and he qualified plum last. The Palmer Index punishes a slow lap time more harshly than it does the absence of a lap time.

However, Ricciardo’s tale of woe should not distract from the fact that teammate Max Verstappen has now outqualified him 9-4 this season.

Certainly, there have been plenty of other tales of woe at Red Bull this year ‒ on both Saturdays and Sundays. In qualifying sessions where neither car has suffered a reliability issue, Verstappen has still outqualified Ricciardo

Lower down the grid, Sauber have seen very little to separate Ericsson and Wehrlein; likewise at Toro Rosso and Haas with their own driver pairings. But where Sauber’s intra-team battle has been one of fine margins, Romain Grosjean and Kevin Magnussen at Haas have seen some big round-to-round swings.

Grosjean’s horrible last-place effort in Italy has made it a dead heat on the Index, but he has still outqualified Magnussen 8-5 this year and qualifies ‒ on average ‒ a full two places on the grid ahead.

This Index chart (above) would have looked a fair bit different before the Italian Grand Prix. In Monza, the ‘laggards’ struck back. Perhaps it was in homage to Sergio Marchionne, chairman and CEO at Ferrari, who helped christen the slower teammates thus.

Raikkonen, Ericsson, Vandoorne, Magnussen, Lance Stroll, Esteban Ocon, Daniil Kvyat ‒ all ‘laggards’ who bested their previously faster teammate in the rain of the Italian Grand Prix qualifying. It was enough to swing the initiative to Magnussen at Haas, making teammate Grosjean the ‘laggard’.

Needless to say, Jolyon Palmer was not able to surpass teammate Nico Hulkenberg‘s efforts at Renault. Again. That’s 13-0 to the German in qualifying this year; the game is nearly up for Palmer.

If we take a simpler look at average qualifying positions in 2017, Palmer is still doing the worst relative to his teammate. He trails Hulkenberg by five-and-a-half grid slots, the biggest gap between any team pairing.

If the average qualifying positions were to decide a grid of all 20 drivers, Palmer’s efforts would put him 18th – a full 10 places behind Hulkenberg in 8th. The next biggest gap between teammates on that grid is six places, between the Williams cars of Massa (9th) and Stroll (15th).

Hopefully the new look Palmer Index is to everyone’s liking. We can get more useful information on the graph this way, and you now get a figure for predicting how far behind one driver is likely to be from his teammate in any given Saturday qualifying.

However the Renault cars are shaping up for Singapore, you’ll most likely find Palmer trailing teammate Hulkenberg by a little more than one per cent of Hulk’s lap time. And it would take an astonishing run of freak results for anyone to deny Jolyon the Palmer Index ‘crown’ in 2017 now.

Feel free to skip! ‒ the Palmer Index shows Jolyon having gone faster than Nico at least once during 2017; but how can that be possible when the German has outqualified the Briton 13-0? Well, occasionally both cars from a team will make it through to Q2 or Q3, but then one of them will not be able to set a time at all in the later session.